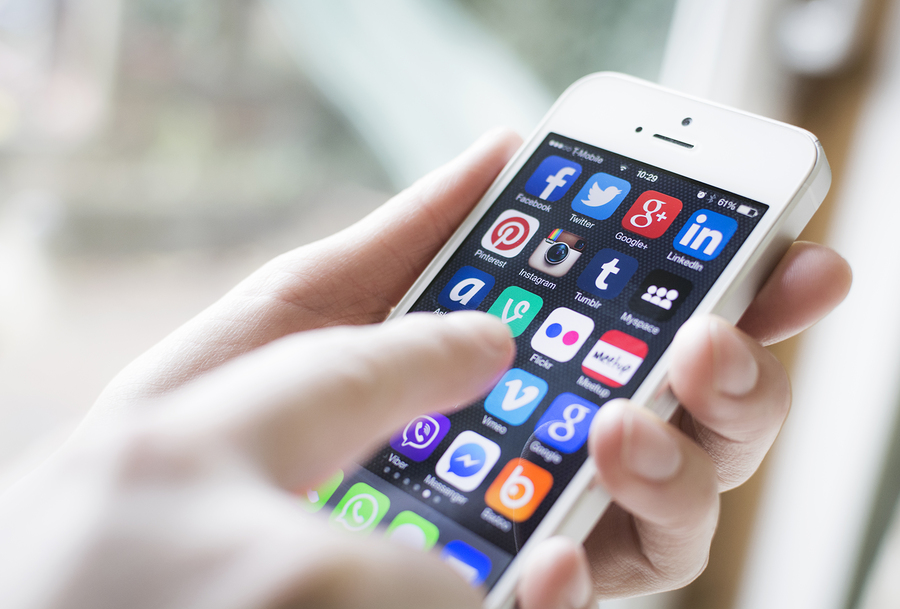 Applying for a new job can be stressful. It’s filled with minor decisions that can change everything such as deciding what to wear to interviews, asking previous employers to be references, and determining the most important things to list on your resume. When contemplating the latter, often times people don’t ever think to list one important skill: the ability to use social media effectively.

Although there are certainly a number of things to avoid putting on your resume, social media skills should not be considered among them. For one, social media use is growing at a rapid rate in most companies for tasks such as marketing and customer feedback. Additionally, social media is starting to be used widely even outside of the business world. Employers in every industry have reason to search for a candidate capable of navigating a large social network.

For example, social media has been adopted widely by criminal justice professionals and has contributed to a number of important arrests. The police force utilizes social media to glean information about suspects, gather evidence, and may eventually plan stings based around data obtained through their networks. Furthermore, social media has been used by neighborhood police districts to educate the public about local dangers and to improve public relations within the community.

In a similar manner, the field of social work is adapting rapidly to utilize social media to its advantage. Nowadays, individuals within the social work field are sharing information and ideas with their colleagues. They are also leveraging tools such as Twitter hashtags to promote their causes. But most importantly they are connecting with clients more frequently through their social media accounts to help work through problems outside of the office space.

Applicants for either of these two positions may not immediately consider the ability to use social media effectively as a major advantage. However, adaptations towards social media use in both fields suggest it just might be. Social media tools could actually end up being a significant portion of the job and is, therefore, worthy of noting on a resume.

Even within the realm of basic job searching, social media know-how has become essential. Some studies have shown that approximately one in six job seekers have benefitted from social media use. They are using various networking websites to find job openings and applying. Furthermore, they are posting resumes on sites such as LinkedIn for potential employers to view.

LinkedIn itself has grown considerably (350 million users in April 2015) over the years and has become the premier online location for young professionals to connect with companies looking to hire them. And it isn’t too bad of an idea. Upwards of 93 percent of recruiters are using the social networking site to find new employees.

When in the search for a new job, advertising all of your skills is a great way to be certain that employers are taking every aspect into consideration. Social media skills in particular are grossly underestimated by most young professionals although they are becoming great tools for employees in every career path. There is no certainty that social media tools will be used in your next position, but with every passing day it becomes more and more likely.

About the Author: Brittni Brown is a recent graduate of The College of Idaho. In her free time she enjoys a variety of outdoor activities including hiking, biking, and rafting.

4 Reasons to Consider Company Culture in Your Job Search

There’s a lot to consider as you search for a job. While the first thing to look at should be the job description, it is also important to think about what type of working environment the company has. In your...

10 Things to Consider Before Accepting a New Job

Planning for a new job? Well, there’s a lot more you should think about then just getting a high salary. Salary is important but shouldn’t be the only deciding factor for you to accept a job offer. Your paycheck might...

6 Resume Writing Tips for a Career Change Within Education

If you are following this blog, you already know how to create a resume from scratch. But what if you already have a resume that doesn’t fit the new career path you want to pursue? Even though changing jobs is not an...